Want a Double? Learn How To Use Doubles To Drive Bar Profits 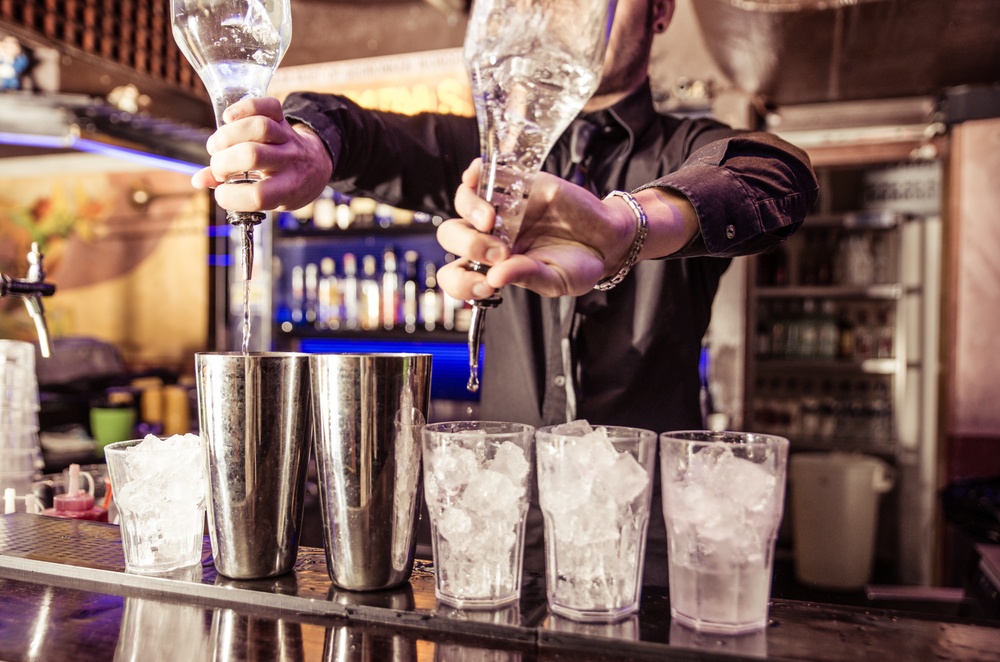 Not sure if you should promote your doubles, or encourage staff to stick with serving singles? The word in the field is that many of you are asking the same question. So, we decided to do some research, and discovered that the profitability of doubles is driven by multiple factors, which vary according to location, staff practices, time of year, bar pricing structure and customer habits.

It’s clear that close monitoring of your unique situation is the only way to determine what will work best for you. That’s why our Sculpture Analysts are expertly trained to audit your liquor inventory and examine your data onsite. It’s why Sculpture clients always make informed decisions.

What to Consider When Pricing and Promoting Doubles

Be Careful not to Cannibalize Sales of Singles

Promoting doubles can lead to higher check averages and greater overall sales and bar profits compared to sales of single measures. For example, if a customer plans to spend an hour at the bar, and you successfully get him to buy two doubles rather than two singles, your bar makes more money.

The Keg started using this promotional strategy successfully in the early 70s by advertising “keg-sized” drinks. McDonalds did the same with their “supersized” promotion in the 90s. This strategy is especially effective in certain dining environments, or at times when a customer will only be buying one drink. However, there is a strong counter-argument to consider. If promoting doubles cannibalizes singles sales, then the net result is negative. For example, if a customer is content with consuming just one discounted double rather than two singles, then your bar has lost revenue (and profit). By discounting the double, you may be losing the extra revenue from two singles — given that people only drink a certain amount in an evening. This is especially true for properties where patrons stay for more than an hour or two.


If you’re selling a lot of doubles, make sure that you maintain tight controls. It’s difficult to spot the scam that involves ringing in one double and collecting money for two singles. Your POS data will identify a charge for a double, and your inventory will indicate two shots poured — so everything balances. But, of course, you would lose the extra revenue (a substantial amount) to theft. A similar issue exists when discounting beer sold by the “bucket.” Clever staff can easily ring in a bucket for every four singles sold. Because this is a legitimate special offer, bartenders often don’t see it as theft. They’re simply taking advantage of the special for their own benefit, or the benefit of friends or regulars.


Dig Into Your Data

By examining your data, you’ll determine how well doubles work for you, and where you should be making adjustments. Take a look at some of the results of our own research below, and see how you compare:

Our in-depth research into sales of well vodka , at top establishments in a mid-market city, shows a vast spread in the proportion of doubles to singles poured — from 20 to 106 percent —although the majority falls between 42 and 72 percent. Price mark-ups were in the range of 40 to 59 percent. The average mark up on the price of a double is 50 percent, which equates to an average of $2.41 on well brands. The average selling price for a single was $4.85 (before tax) The average selling price for a double was $7.26 The liquor pour cost extended from 16%-22%

The pattern is similar with other drinks at different price points, although there is more disparity on higher-end products like Grey Goose and Patron Tequila. Our research demonstrated only a marginal correlation between pricing and sales, as every bar has its own patterns. We found examples of heavily discounted doubles (35% mark up) resulting in high sales and a corresponding hike in liquor cost to 24%. We also came across situations where increased margins (up to 80% mark up) also sold more doubles. Lower doubles pricing does not consistently produce higher doubles sales, and raising doubles pricing doesn’t necessarily lead to a dramatic reduction in sales.

For more information on bar liquor cost averages, read "What Is a Good Pour Cost?"


Doubles sales are mostly driven by factors other than pricing, such as sales strategy and promotions, as well as staff encouragement (advising customers to drink doubles because they’re cheaper), seasonal highs and lows, and the established history or culture of your bar. The evidence from our study suggests there may be considerable potential to increase revenue by marginally, and selectively, increasing doubles pricing. For example, why heavily discount doubles when your bar is busiest, and there is standing room only?


Train Your Staff to Recognize a Double Up-sell Opportunity

Clearly communicate your sales strategy to your team, and don’t be afraid to repeat the message frequently. Take time to train staff about the situations when up selling a larger portion increases revenue, and when selling them decreases overall profitability. Promoting a double during the day and before meals may be quite effective while in the evening it may result in net loss of revenue

Learn more below about increasing bar profits and how to do bar inventory with Bevinco bar audit services. 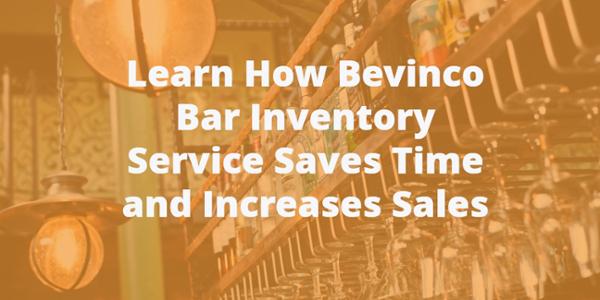