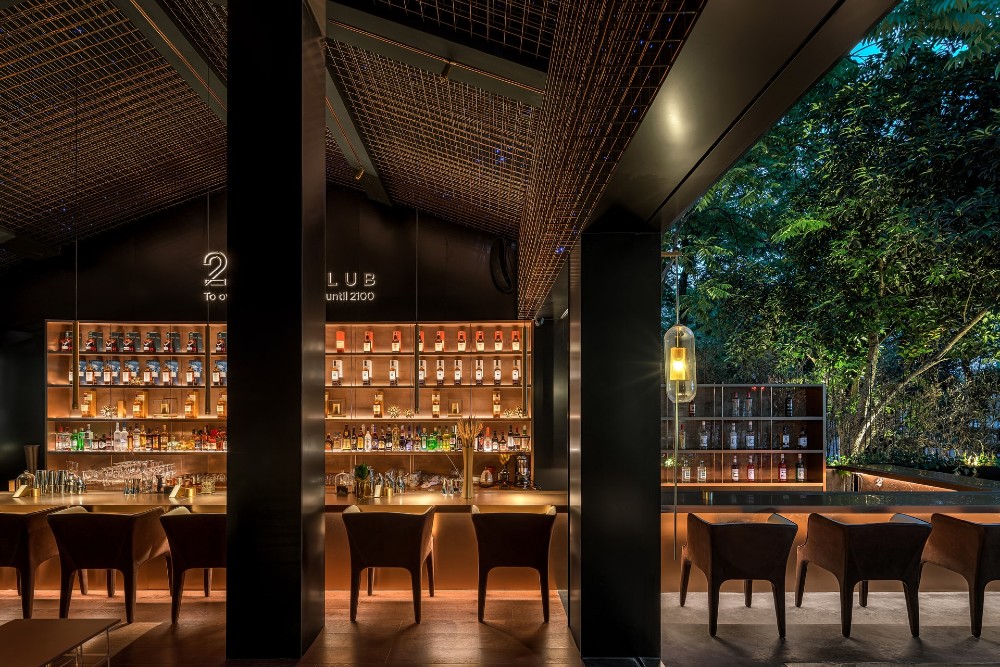 For some areas and regions, stages to reopen restaurant, bars and society at large have begun, and as a result, we’re all feeling a little more optimistic. But, for many more of us, the lockdown continues and we’re still waiting, dealing with a situation that hit like a tornado or a hurricane, a situation that no one saw coming.

It’s always helpful to have a positive perspective, and we’d like to share two stories from members of our Sculpture Hospitality team who have previously experienced disasters, and had a long but successful journey getting back to normal.

Both of these two strong leaders lost their livelihood in seconds, but they stayed positive throughout, and they were able to rebuild and regrow their businesses. 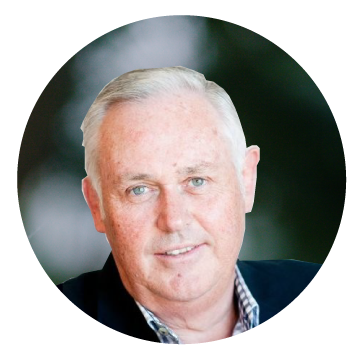 The first story we want to share is about Peter Nelson. Peter is our Regional Director for New Zealand, Australia and the South Pacific.

In September of 2010, Christchurch, New Zealand experienced a destructive earthquake, and there was significant structural damage. But, in February 2011, only 6 months later, Christchurch was hit with a second, much bigger earthquake, this time the city completely collapsed, along with the majority of Peter’s business.

Within the years following, there were roughly 6000+ earthquakes in Christchurch which forced insurance companies and construction sites to refuse permits for rebuilding - this continued until about 2014 when they were finally able to rebuild.

During this time, Peter was asked to sit on a committee for an emergency group that the local hospitality organization put together. Peter was to liaise with the government to help get areas rebuilt and co-ordinate with restaurants, pubs and bars to help get them back up and running. This positioned Peter as a valuable independent resource within the industry, he felt he had a mission, and he helped connect various third party organizations together.

Christchurch is now rebuilt (mostly) and is looking beautiful once again, and Peter has been working hard to rebuild his business. He has been expecting an influx of new clients, but unfortunately with the pandemic, he has run into another roadblock. However, Peter stays strong and positive.

We asked Peter for some advice on how to keep moving through our current crisis, he said there are three things that really matter: 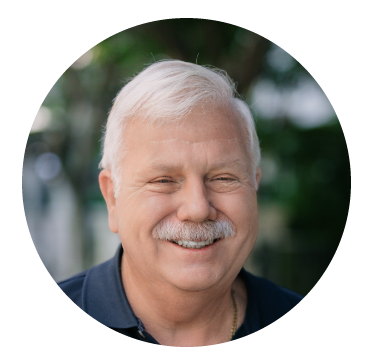 Another Sculpture family story that we wanted to share with you is from John Carter, our Franchisee Consultant and Regional Director for Louisiana, originally based in the New Orleans area.

In August 2005, tragedy hit New Orleans in the form of Hurricane Katrina. The Category 5 tropical cyclone completely destroyed the city and everything in sight, causing $125 billion in damages. John and his family were forced to relocate for 6 months, after losing their home and all of their belongings. There was chaos during a 3-month lockdown, looters took to the streets and broke into homes and businesses, taking what hadn’t been destroyed from the storm.

It took John 6-9 months to get back to business as normal and rebuild after a very traumatic experience. John’s message to everyone during our current crisis is simple but so true - the key to getting through this is to stay positive and proactively plan ahead for the future. This quote from John couldn’t be more inspiring to us all.

“There is always a little bit of light at the end of the tunnel, and if you keep moving forward it will keep getting brighter”

John and Peter navigated through very difficult disasters and rebuilt in the aftermath. They want to encourage all of you to keep a good positive attitude, which is exactly what they are doing today in this crisis.

So, let’s all conquer COVID together and find a positive way forward, as a highly valued industry that is an integral and important part of local culture.